Ah! WD-40 and water displacement is a love story that I know not how to explain. And how could I? For the only two alphabets in the name of the little magician are acronyms of “Water Displacement”. One would need to take the aid of poetry to put an affair, so pure, into words.

In all seriousness, WD-40 really does what it claims. While a lot of myths have been associated with the product, by the general public—such as WD-40 being able to cure arthritis—the tale of water displacement is anything but mythical. To put it succinctly, WD-40 is a great water displacement spray.

They say that you only need two things in life: duct tape and WD-40. If something is not supposed to be moving, but is, then duct tape is the call of the day; whereas if something is not moving, but is supposed to, then WD-40 will save the day. The fact that WD-40 displaces water like nothing else means that it can be used for A LOT of purposes. As we all know, water causes a nuisance in a lot of stuff, regardless of what it does for us, humans. Here are some of the purposes that a water displacement spray can be useful for:

Who doesn’t hate the sight of rusted metals and corroded surfaces? Imagine getting a new, metallic showpiece for your living room and then realizing, a few days later, that it will become yellow with time until the rust eats it from inside, completely. While it’s true that care needs to be exercised when shopping for metals, it is also true that moisture is the main cause of rust.

So, whether your metals rust or not will be dependent upon whether or not they are protected from moisture—or water. This is where WD-40 comes in for its water displacement function not only prevents your metals from corrosion but also has the capability to rid them of the scourge, in case the rust has already taken over.

Driving Out Moisture from Power Tools

The use of WD-40 Smart Straw, in such a situation, is ideal because it grants you the flexibility to aim wherever you want, without fail. Such accuracy is essential when it comes to displacing water from within circuits. WD-40, however, seems to have all of the bases covered.

Whether it happened because of your careless water pouring into your battery compartments or some other reason—the fact of the matter is oxidation on battery terminals cause a nuisance. We all must have observed a scene when a car driver is trying his heart out but the car just wouldn’t start, right? More often than not, the reason for this is corrosion on battery terminals.

There are a lot of remedies that may be used in order to get rid of rusted battery terminals; however, there are not many methods that are available to prevent them from corroding in the first place. And then there comes WD-40.

WD-40 can also be used to form a protective layer on the surface of the terminals. This will prevent moisture from reaching them, in the first place, ensuring that there is no corrosion to stop your car from starting up.

The utility of water displacement sprays cannot be denied. Whether you talk about protecting your metals from corrosion or ensuring that rust does not eat your metals away, you will find that WD-40 can do it all. It is true that WD-40 has over a thousand uses and it cannot be denied that most of those uses stem from WD-40’s ability to displace water. 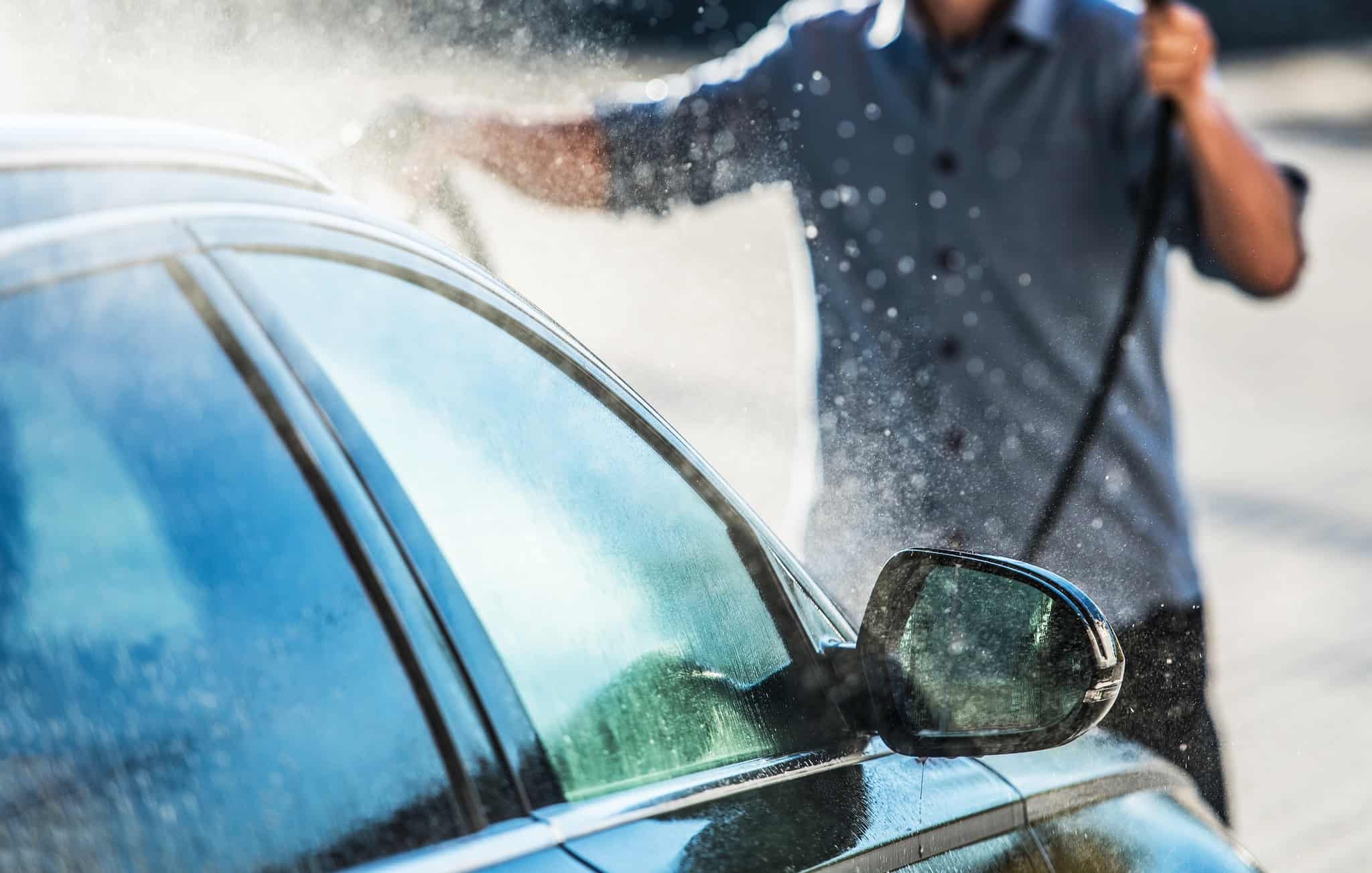 A Step by Step Guide For Cleaning Your Car 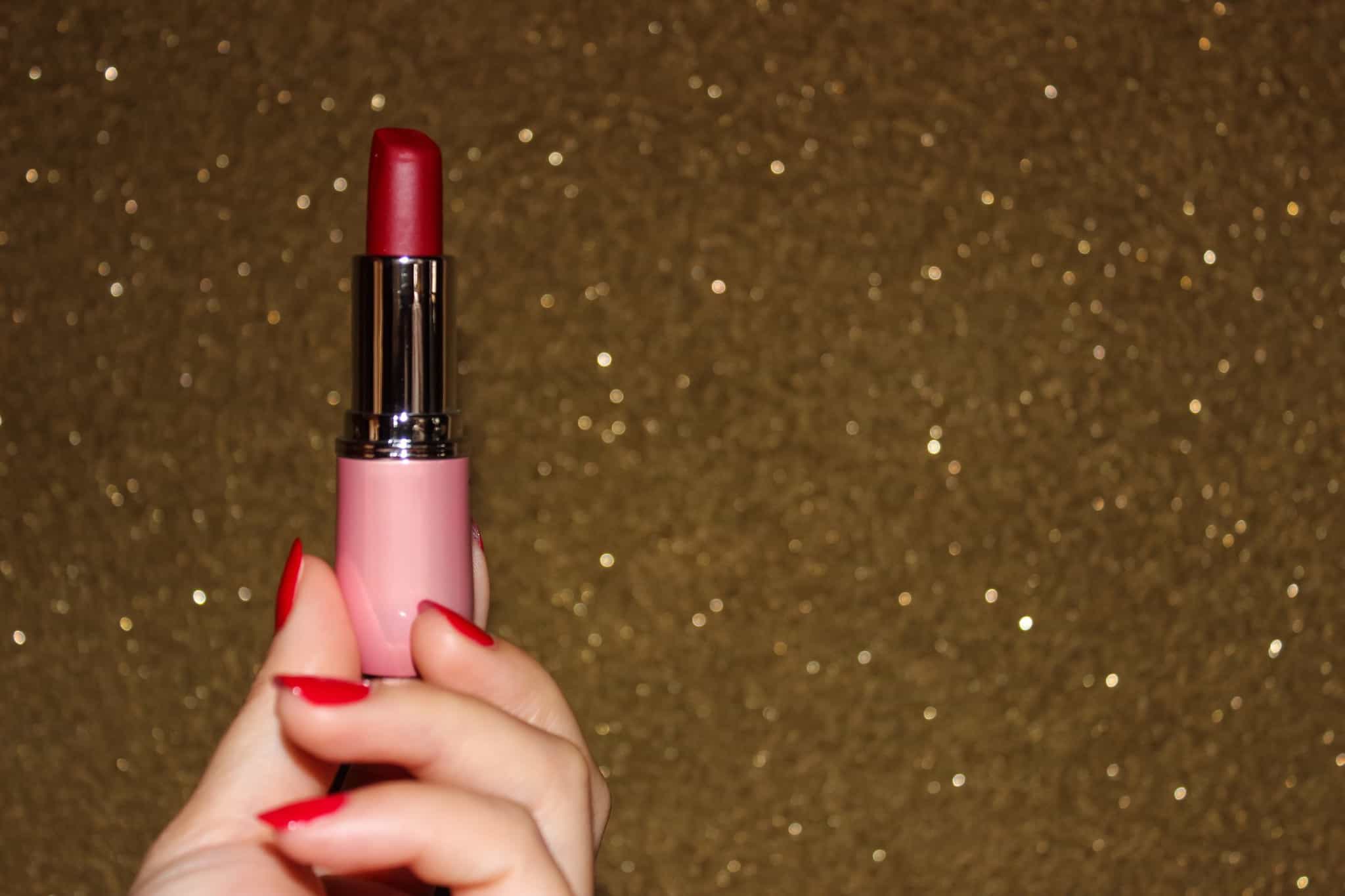