How to Get Rid of Rust

Rust is the product of the reaction of iron with oxygen. So, chemically, rust is just iron oxide. However, if even a hint of it is found on your car, toy, possession or jewellery, the sight would be enough to make your heart sink. Why shouldn’t it? This corrosive scar is known to ruin many metallic beauties.

The effects of rust are not just limited to making a metal a, mere, eyesore. If rust is left untreated, you can be sure that its unsightliness will be the least of your concerns, as your possession will, literally, be eaten away.

What it, ultimately, means is that whenever you discover rust on one of your metallic possessions, it is important to get rid of it immediately. We have compiled a list of methods you can use for removing rust:

Acetic acid is one of the best remedies for tackling rust. It works best if the rusted surfaces are small and can be easily removed. For example, if a nail has caught some rust, then you can treat it by putting it inside a bottle, along with white vinegar—in enough quantity to soak the nail completely. Once soaked, shake the bottle vigorously. Leave the nail to soak in vinegar for a day, at least. Remove it from the bottle and it should be as good as new. If not, then try soaking it for a longer period of time.

You know what is the next best alternative to acetic acid, when it comes to rust treatment? It’s citric acid, of course. And what better way to treat those rusty components that cannot be removed easily than by adding some lemon and salt to the picture? Pour salt over the rusted surface, until it is thoroughly coated. Then squeeze a lemon over it, as hard as you can. Leave the concoction be to work its magic for two or three hours.

It is now the time for you to rub the rust off. It’s better to use the rind of the lemon that you had squeezed a few hours ago. It is because the surface of the rind does the job without damaging the metal that you were trying to protect, in the first place.

There Are More Uses to Toiletries Than You May Think

If the trick with the lemon didn’t work, or you were just out of lemons, try using baking soda. Put some baking soda in a bowl and add water until a paste is formed. The paste needs to be thick enough that it doesn’t run but shouldn’t be a lump either. After the paste is made, apply it on the rusted surface and leave it be for a few hours. Run to the bathroom, in the meanwhile, and grab a toothbrush—not the one that you use but an older one—because you will need it to scrub the rust off. Once it is done, you will find that the rusted area is as good as new.

For good results, or for a crevice that your toothbrush cannot reach, use WD-40 Specialist Penetrant Spray to do the job for you. It penetrates deeper into the rusted crevices and corroded threads. It is sure to break the rusted bonds that hold the corroded parts together.

Try Rubbing It Off

If none of the above methods work, or the rusted area is just too large, then you can try rubbing the rust off, making use of your arm power. Rust can be removed by rubbing it off, but you will need the help of a scrapper. This is where it gets tricky as the choice of the scrapper varies from situation to situation. Try not to damage your belonging any more than it has already been damaged by the rust.

Sometimes the rust is so that it cannot be removed with the use of softer scrappers, such as sand paper. In order to protect your belongings from the side effects of rubbing with something like a screwdriver, you can make use of the following tutorial on WD-40 to ensure that you get rid of that rust and save your possession, at the same time:

It is important to get rid of rust, as fast as possible, for as long as the rust exits, it will continue to eat into the bare metal that it covers. There are many remedies that you can use to treat rust.

How to Keep Your Shower Door Shiny 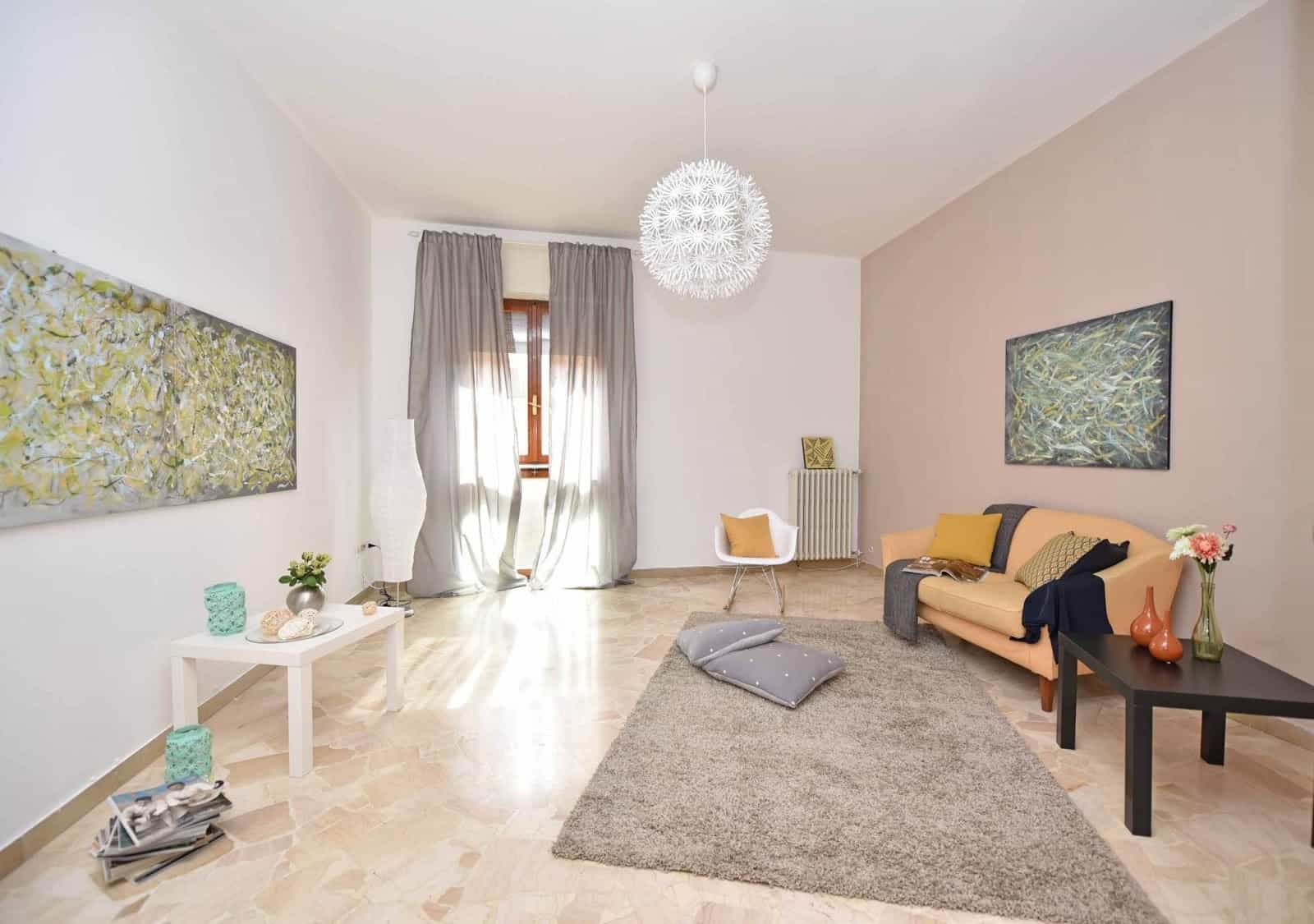