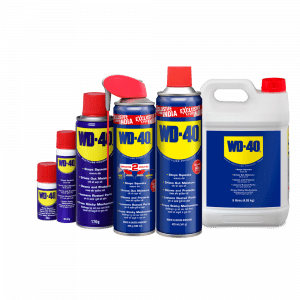 Home » News » Kitchen Uses » How To Clean Rust Off a Cast-Iron Stovetop?

How To Clean Rust Off a Cast-Iron Stovetop? 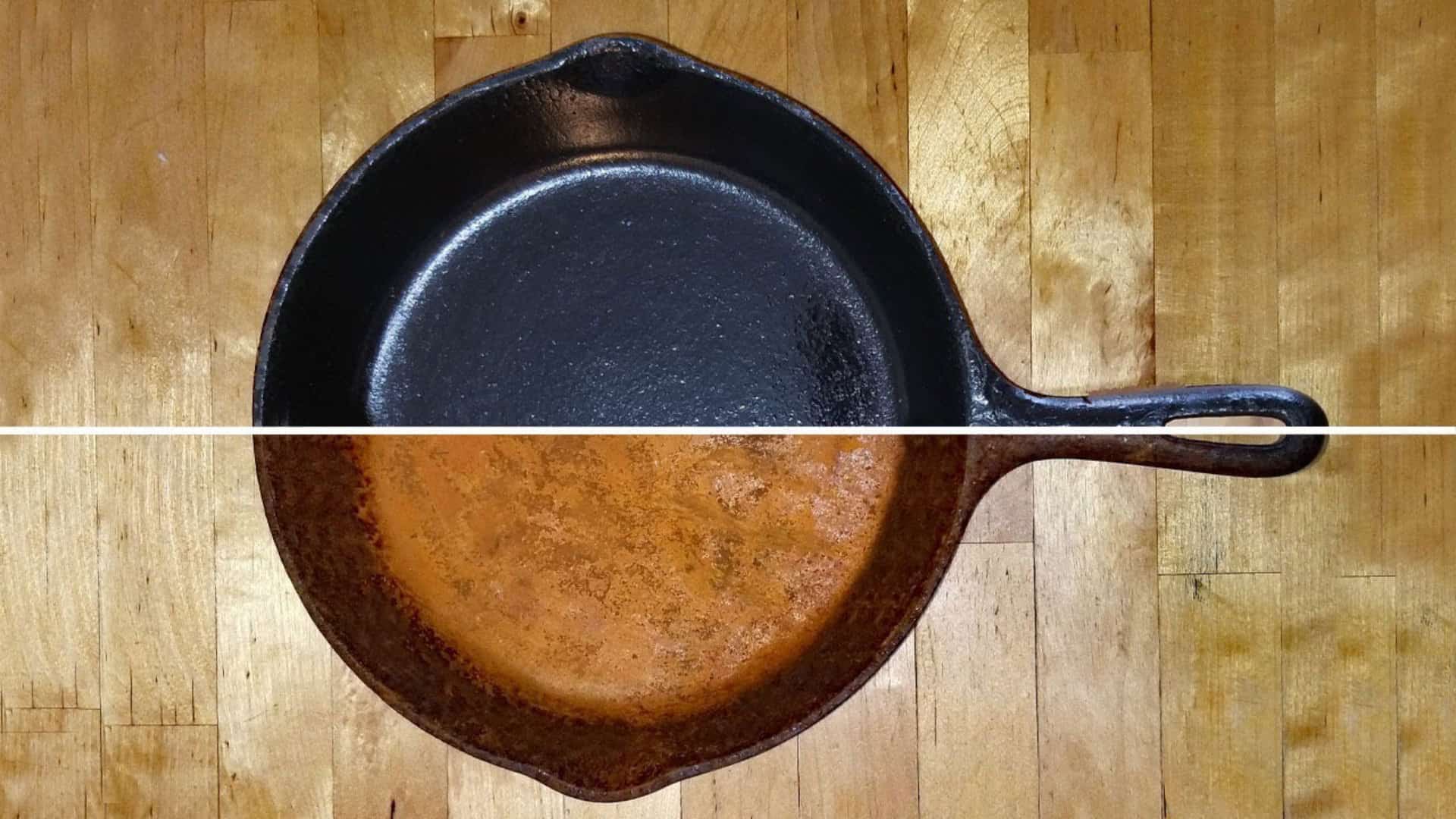 Cast Iron Stove Tops are beautiful and functional. But if they’ve been rusted or stained, they are an eyesore and based on what you are cooking also useless.

If your Cast Iron Stove Top has been rusted or stained, there are many simple ways to get it cleaned up. For example, you could try soaking it in a mildly acidic fluid such as white vinegar or using aluminium foil.

Alternatively, you could try products that are designed to remove rust, such as WD-40. Anything you do to get rid of rust will take a lot of time & patience because it is a tedious chore.

But once you take the time and effort to remove it, the reward is worth it.

What Causes Rust on a Cast-Iron Stovetop?

A cast-iron stovetop is one of the most popular and traditional types of kitchen stovetops. It has been used for many years and it has proven to be a great choice for many people. However, like any other type of metal, cast iron is not immune to rust.

There are two main causes for rust on a cast iron stovetop. The first cause is due to the ongoing exposure to water and moisture in the air, which causes oxidation on the surface of the metal. This will cause a black substance called ‘oxidized grease’ which will also attract dirt particles or dust from around your kitchen area. The second cause for rust is due to improper seasoning or cleaning practices, which may leave behind impurities from food or other substances that are applied during use.

How to Remove the Corrosion Naturally?

Corrosion is a natural process that occurs when iron reacts with water and produces an oxide layer on the surface of the metal.

The most common method to remove corrosion from metal is by using solutions of dilute acids like hydrochloric acid or vinegar. Some people also use bleach, but it is not recommended as it will leave a white residue that can corrode the metal.

Here’s a natural way you can try: –

1. In a bowl, mix the vinegar and salt together 1/4 cup vinegar to 1/4 cup salt and stir until the salt is dissolved

2. Remove the stovetop from your kitchen appliance and pour the mixture on it, using a sponge or cloth to rub off any rust stains be sure not to use steel wool or metal scouring pads as they will scratch the cast iron surface of your stovetop and cause more rusting

3. After cleaning the cast iron stovetop, rinse it with water and dry it off with a clean cloth to make sure that there is no water left around the stovetop.

As long as you are patient throughout the entire process, you will be able to significantly reduce the amount of rust on your cast iron stovetop.

Another way to remove rust from any metallic surface, not just a cast-iron stovetop, is to use WD-40.

WD-40 Multi-Use Product protects items against rust and removes rust from them. Simply soak your cast iron stovetop for a short period of time and then scrub it with a wire brush. However, before you go ahead and put this on your cast iron stove top, please test it on a small area to see if it is safe for it. If everything goes according to plan, you will have unlocked the magic.

To prevent rust from occurring again after you have applied WD-40 to a metal object it is important to apply it regularly. 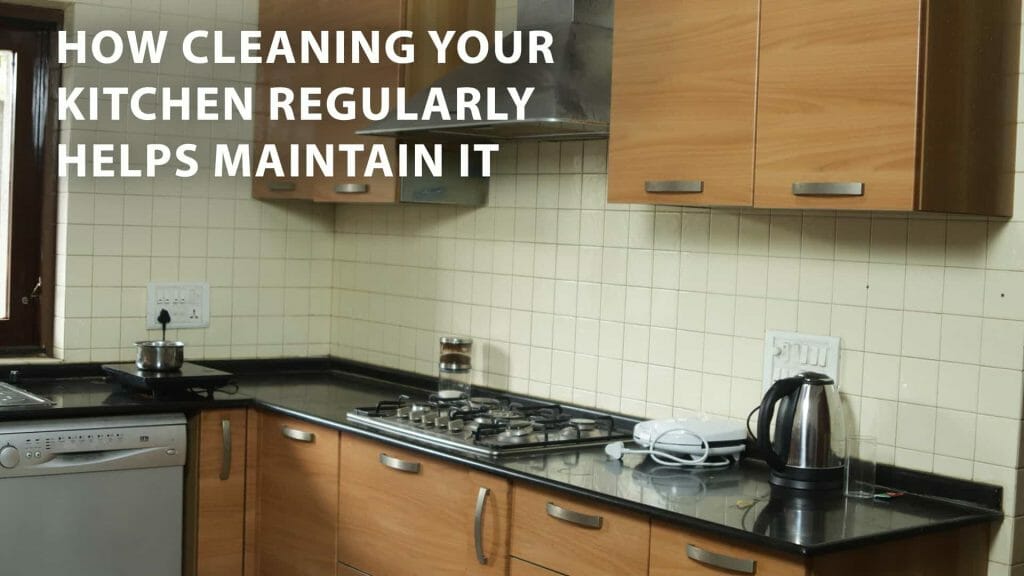 WD-40 can be used to remove rust from your cast-iron stovetop depending on how much you use and how long you leave it there. If you want to get rid of it quickly, you can try adding more WD-40 or applying the same layer over again.