All You Need To Know About Rust Proofing Products 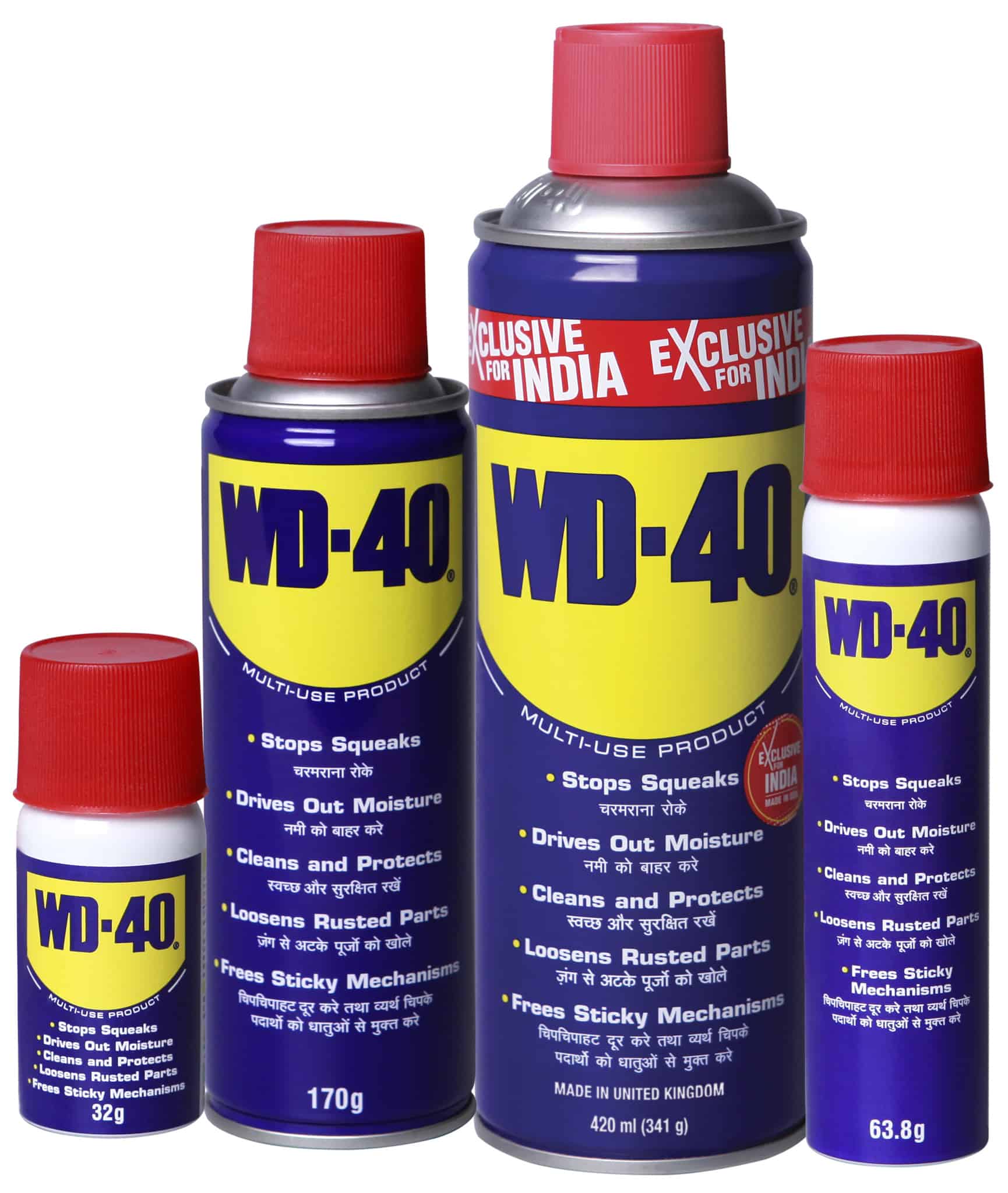 Iron is a metal that has innumerable practical applications. It is usually used in the construction of buildings. Given that it is strong and malleable, it can also be used for decorative purposes. Iron grilles are an aesthetic feature of many houses as well as providing security.

However, iron has a huge weakness, which is rust. Iron is extremely susceptible to it and there are no measures that completely eliminate rusting. The time it takes for any iron structure to rust depends on the type of iron being used.

Stainless steel and aluminum take longer to rust. This is so due to the fact that the rust which has formed coats the material. Steel alone though is prone to becoming rusty rapidly. It takes only a day or two for any structure made of steel placed out in the open, to begin rusting.

Rust is iron oxide, and is the result of a reaction between iron and the surrounding moisture. Rust can spread rapidly and if it isn’t treated, it can cause all the iron in a given structure to disintegrate completely. It can be removed but the removal is a time-consuming procedure and can take up many hours.

Iron oxide can be easily found because iron reacts very easily with oxygen. The rusting of steel or iron structures is an example of the electrochemical reaction known as corrosion. Corrosion takes place with the fulfillment of three conditions — the existence of a cathode, which is a metal that can easily accept electrons, the existence of an anode, which is a metal that gives up its electrons easily and an electrolyte, which is a liquid that facilitates the movement of electrons. When a metal corrodes, the electrolytic fluid helps in transferring oxygen to the anode. When oxygen combines with the metal, electrons are freed. When electrons flow to the cathode through the electrolyte, the anode metal disappears.

The formation of iron into iron oxide is corrosion. As mentioned above, three conditions are necessary: the presence of iron, oxygen and water.

When water comes into contact with an iron structure, there are two things that start to happen. Water reacts with carbon dioxide in the atmosphere to form carbonic acid, which becomes the electrolyte. The acid results in the dissolution of iron. What also happens is that the water that is present begins to split into oxygen and hydrogen. The iron and oxygen react to form iron oxide. In this process, electrons are freed and flow to the cathode, which could either be another metal or to another part of the iron structure.

Chemical compounds that are found in seawater, or acidic rain, or the spray from snow-belt roads which is salt loaded, result in making them stronger electrolytes than just water. Therefore, in their presence, the process of rusting or corrosion is rapidly accelerated. Therefore it is essential to ensure that a rust proofing product is applied and regularly maintained on iron / steel structures that are exposed to the atmosphere.

Iron structures can be rust proofed in a number of ways. Rust proofing products usually cover the iron structure in a protective layer which prevents the corrosion reaction from happening.

Rusting can be prevented by coating the surface of the iron structure with another metal which is comparatively more reactive or less reactive with moisture.

Anodic protection is used in protecting storage tanks made of carbon steel. These tanks are usually used for storing sulfuric acid and 50% caustic soda. Cathodic protection cannot be used in this kind of an environment; the electric current requirements for the same are extremely high.

Coating an iron structure with a layer of zinc is a common example of cathodic protection. Zinc is a common rust proofing product. The process is also known as galvanizing. Zinc is more reactive with moisture in the atmosphere as compared to iron, therefore the corrosion reaction will take place with zinc. It will oxidize, forming zinc oxide. Zinc oxide then subsequently acts as a protective layer for the iron. The reason why this is called cathodic protection is that in this process, the iron which is being protected becomes a cathode.

Blued steel is another common rust proofing product. The process of bluing is also known as passivation. Passivation is a technique that has been successfully used to prevent rusting. However, it is not as effective as cathodic and anodic protection. It is preferred for smaller items made of steel, like figures of pewter. However, the material has to be covered with oil to make it completely impervious to water.

Paints which are resistant to rust are very cost effective rust proofing products. Any paint resistant to rust along with primer provides an immediate barrier between the outside environment and the iron surface. It isn’t very long lasting but can last for a very long time if maintained properly.

Yet another rust proofing product is slushing oil. Slushing oil is a wax based material which protects the iron structure it is being applied to by injection into the surface. It is frequently used in ships and cars.

An immediate and effective method of protection is the application of the WD-40 Multi-Use-Product. The product is capable of providing anti rust protection.